Last year, Mardall was the top engineer behind a project at Tesla to create a heat pump system for its new Model Y car that was “physically impossible by normal means,” according to Elon Musk, Tesla’s CEO and all-around colorful public figure.

Musk has also credited Mardall with doing “some of the best engineering I’ve seen in a while” related to the creation of the heat pump.

Mardall’s work on the Model Y is not the only feather in his cap.

In his ten years at Tesla, he led teams of engineers as large as 60+, helped develop Thermal/HVAC systems for earlier Tesla models like the Model X and Model 3, and led the concept development for Elon Musk’s futuristic Hyperloop train (shown below), which resulted in the Hyperloop-Alpha white paper. 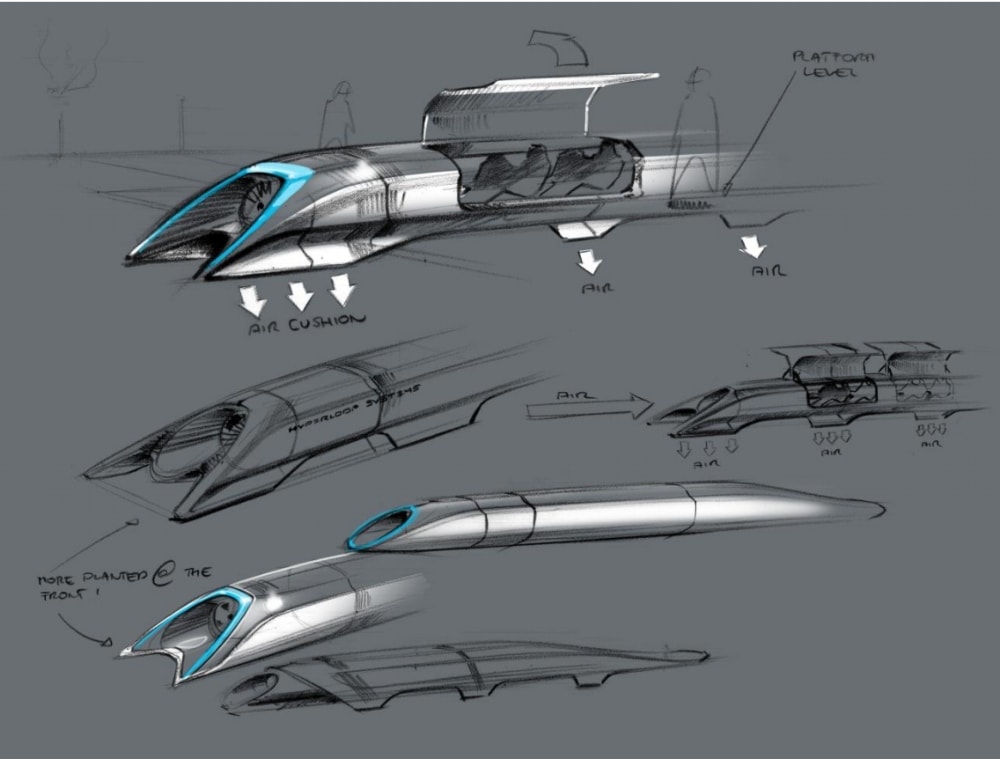 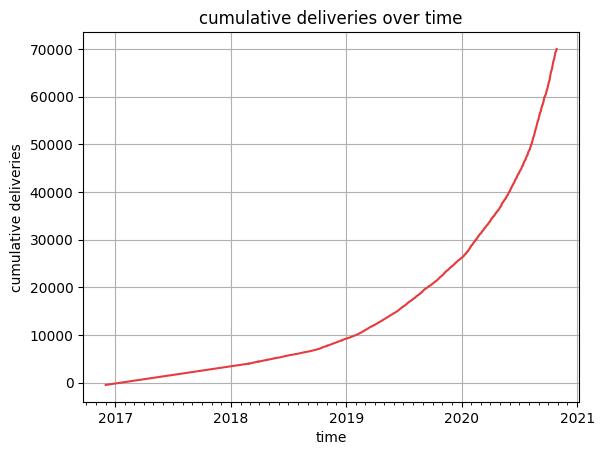 So how did a drone startup like Zipline coax the top engineer away from a world famous company?

A primary reason Zipline seems to be enticing to Mardall is that they are doing good with drones, and walking the walk of drone delivery on the medical front.

After 10 wonderful years at Tesla, I’m super excited to start my next chapter as Head of Engineering at Zipline, working with a team of talented and committed engineers to provide every human on Earth with instant access to vital medical supplies. The next 5 years are going to change everything and I can’t wait!

While other drone delivery companies have been slow to get their programs off the ground, even after receiving regulatory approval (like Amazon Prime), Zipline has been steadily testing and expanding its medical drone delivery services in Africa.

“Every five minutes, someone somewhere in the world gets a Zipline delivery” (source)

In 2019, the company was valued at an impressive $1.2 billion and announced its intentions of launching operations in the U.S.

In 2020, it began making deliveries in the U.S., launching a program to bring PPE and medical equipment to a medical center in Huntersville, North Carolina. The N.C. program required flights of 32-miles, and was touted by Zipline as the first authorized long-range drone logistics delivery flight program in the U.S.

And now it looks like the company will be partnering with Walmart to make deliveries of health and wellness products in Pea Ridge, Arkansas. (The program is set to launch this summer.)

Zipline first began conducting medical drone deliveries in 2017, launching networks in both Tanzania and Rwanda to deliver blood and other medical supplies by drone to rural, hard-to-reach communities.   https://youtu.be/QTnBm3rXmss