Since then, the FAA has granted a total of 4,144 waivers allowing pilots to conduct various types of operations that the rule otherwise prohibits.

In a new report, AUVSI (Association for Unmanned Vehicle Systems International) takes a close look at all the Part 107 waivers that have been issued by the FAA. The report contains data on the types of waivers the FAA granted, the types of entities receiving these waivers, and the frequency with which it has granted them. 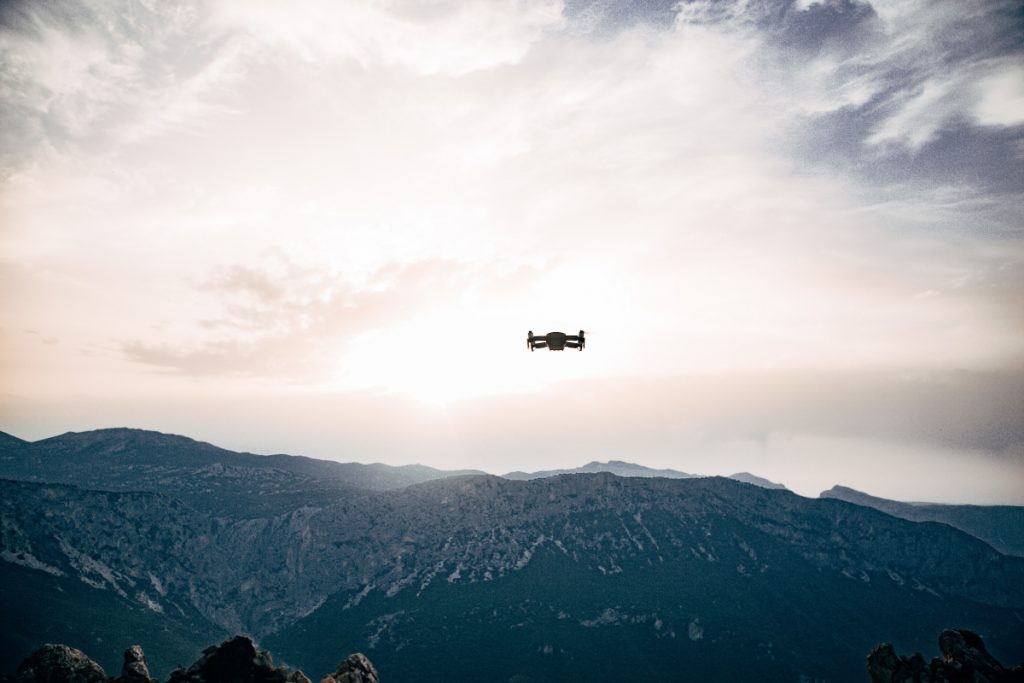 KEY FINDINGS FROM THE REPORT

Below are some of the key findings from AUVSI’s report.

We encourage you to check out the full report and accompanying interactive dashboard to get all of the insights from AUVSI’s research.

For years we’ve heard that the most common type of waiver the FAA issues is for Daylight Operations (that is, for flying at night). But we had no idea that these kinds of waivers would make up such a vast portion of the waivers granted—92%, to be precise.

Of the 4,144 waivers granted since August of 2016, here are the top five types most commonly issued by the FAA:

Note: The numbers that appear above indicate the section of the Part 107 rules that prohibit the specific type of operation listed.

BVLOS (107.31) didn’t even make the top five. This is worth noting because BVLOS is one of the primary types of operations that people want to perform throughout the drone industry.

Flying BVLOS is important for drone delivery, and it’s also needed for several other use cases, including inspections of assets like power lines or railroads, land surveying, or tracking vegetation in forestry.

But BVLOS advocates can take heart from the graph that appears on page 4 of the report, which shows that approvals for waivers for everything except night flying have gone up significantly over the last year.

And that certainly bodes well for those looking to fly BVLOs, over people, or in one of the other manners listed above that otherwise get such a small piece of the overall waiver pie. 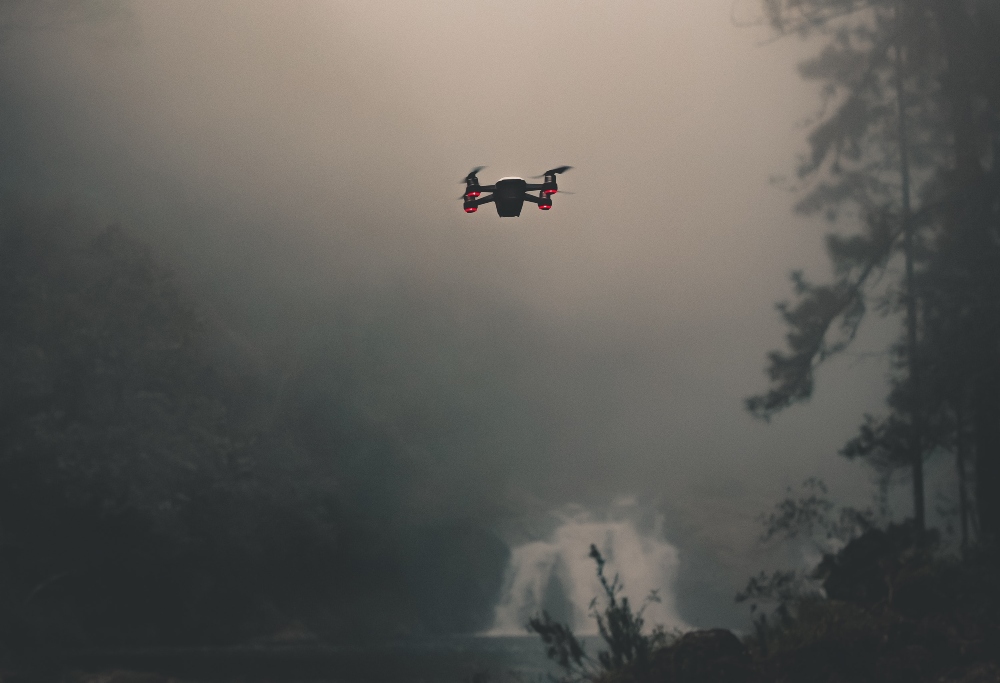 Here is the breakdown of who is currently getting waivers according to AUVSI’s report:

We found it interesting that First Responders were such a big group of Part 107 waiver recipients, since they could also get FAA approval to conduct prohibited operations by securing permission through a COA (Certificate of Authorization). It would be interesting to include COA data in this kind of reporting, in order to get an overall picture of the percentage of special permissions granted to first responders and public safety agencies out of all of the special permissions granted in a given year.

Also worth noting in this data is that Service Organizations is a very broad label, which could refer to just one person working as a dronepreneur, a drone service company with a fleet of sUAS, or a massive company with its own internal drone program.

Page 6 of the report has an interesting breakdown of the annual revenue for those service organizations that have gotten waivers, which shows that the vast majority of them make less than $1 Million a year.

It would be interesting to break that up further and see how many make less than $100K or even less than $50K to get a sense of whether any smaller-time drone service operations are succeeding in their waiver applications.

While we would guess that not many are, given the amount of time and resources needed to successfully navigate the process, we’d love to see that data to find out for sure. 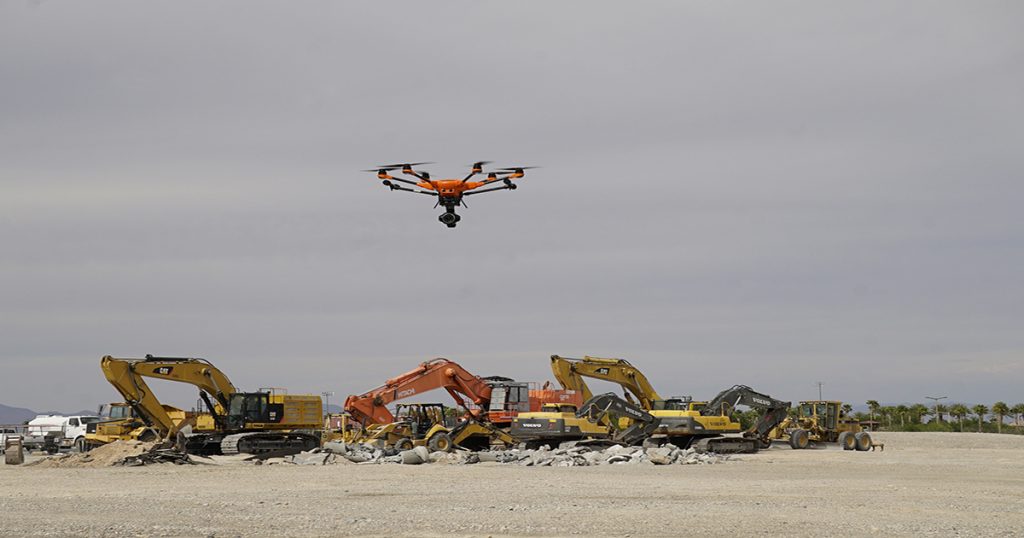 According to the data in AUVSI’s report, the FAA has gotten much quicker at turning around waiver requests.

In the first quarter of 2020 the FAA granted 502 waivers, which is the most waivers it has ever granted.

Compare this to the first quarter of 2019, in which just 237 waivers were granted, and you can see a significant improvement in turnaround time for waiver requests.

This improvement was the result of intentional efforts. Last year the Drone Advisory Committee (DAC) created a “tasking group” charged with reviewing the waiver framework and looking for ways to improve it.

The group was chaired by Bryan Wynne, President and CEO of AUVSI. As a result of its findings the FAA took the following actions to improve the waiver process:

Check out AUVSI’s full report for all of its Part 107 waiver findings.